Posted on May 23, 2019October 23, 2019 by TechMachos
Samsung have developed a new algorithm that can create fake videos using only one image, Techmachos Reports.
In a video demonstration and a paper published in the pre-print journal ArXiv, Samsung researchers show the capabilities of what isdescribed as ‘one-shot’ and ‘few-shot’ machine learning.
The results of their system bring to life popular faces like those of surrealist painterSalvador Dali and actress Marilyn Monroe using a single still image.
The more images that are fed into the program, the more realistic the resulting video becomes.
Though a single image translated into a moving face may look noticeably altered, a sample of 32 images produces a moving picture with near lifelike accuracy.
More: Dent App Get Unlimited Free Data Right Now 2019
The newest algorithm was trained using the publicly available VoxCeleb database which has over 7,000 images of celebrities from YouTube videos.
Using that data set, the AI was able to establish what researchers call ‘landmark’ features– universally identifiable traits — among subjects’ noise, eyes, and more.
Celebrities who were targeted in the videos included Emma Watson, Melania Trump, Maisie Williams and Gal Gadot.
Photos: 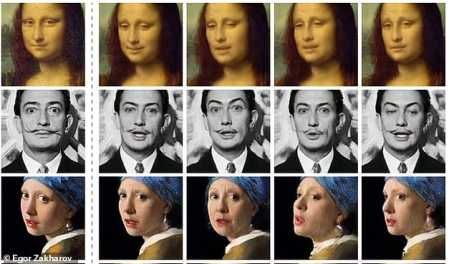 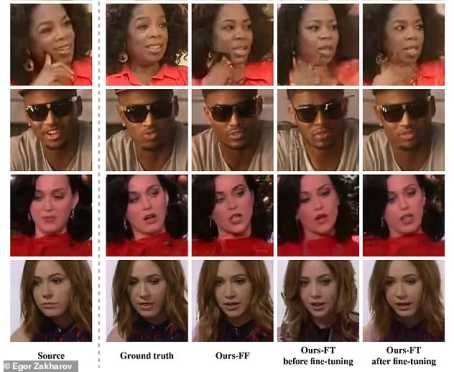 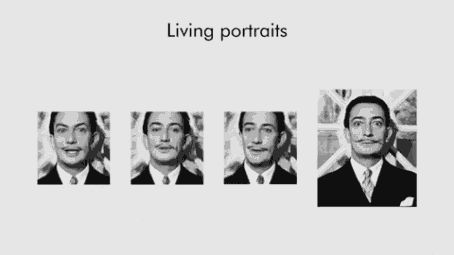